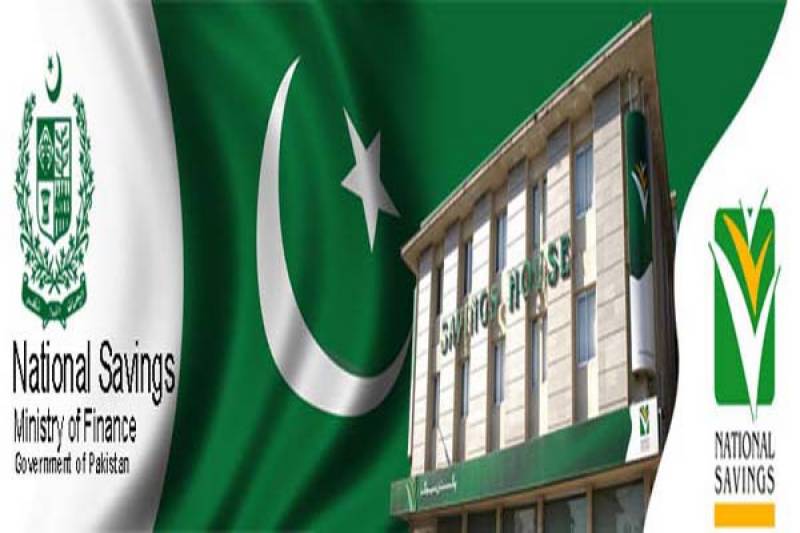 ISLAMABAD: (APP) The Central Directorate of National Savings (CDNS),collected Rs 215 billion against the revised target of Rs 218 billion by June,25, during the current fiscal year (2015- 16).

The National Savings has revised the target for year 2015-16 had been set at Rs 218 billion,a Senior official of CDNS told APP on Monday.

Likewise, he said during the first three quarter of the current fiscal year, the CDNS collected Rs 166 billion against the proportionate target of Rs 182 billion.

The Central Directorate of National Savings (CDNS) notified downward revision in the profit rates for various saving certificates which was applicable from June 1, 2016.

"The instant revision was made in the backdrop of current market scenario and in accordance with the government's policy to provide market based competitive rate of return to the investors of National Savings", .

He said as per notification issued by the federal government,the new rates for Defense Savings Certificate,Special Saving Certificate, Regular Income Certificate,Savings Accounts have been fixed revision down at an average of 7.70 percent, 6.14 percent, 6.56 percent and 04 percent respectively.

The official said the profit rate of return for specialized Savings

Schemes like Bahbood Savings Certificates and Pensioners'Benefit Account has also been revised and fixed at 9.60 percent in order to provide safety net to specialized segments of the society.

He said that the proposal to launch registered prize bonds which offer coupons as well as prizes is also under consideration.