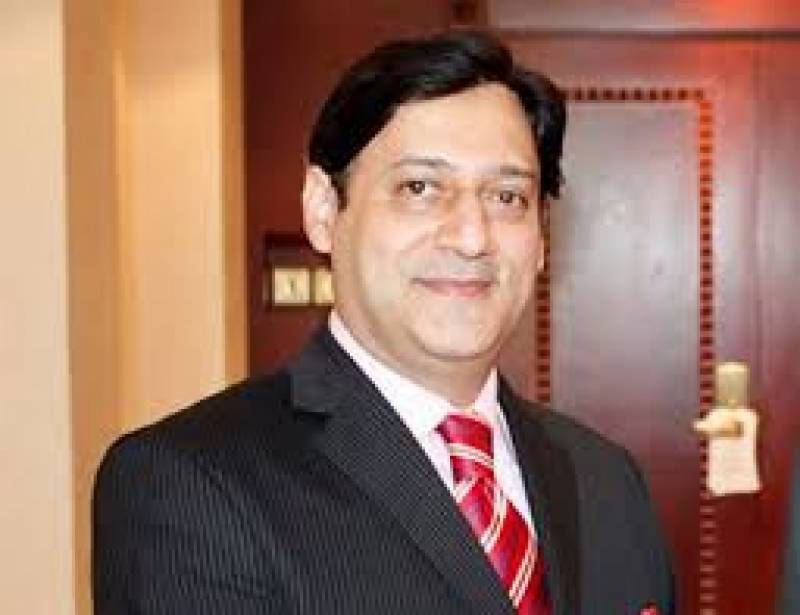 ISLAMABAD: (APP) Ambassador of Pakistan to Bahrain, Javed Malik has said that an official delegation of the government of the Kingdom of Bahrain will visit Islamabad from July 12-13.

Speaking about the visit, Javed Malik said the discussions will focus on expanding all areas of bilateral ties between both countries with a special emphasis on upgrading economic, trade and commerce relations.

In addition to the formal consultations, the delegation will also call on the Special Assistant to Prime Minister on Foreign affairs, Tariq Fatemi and Foreign Secretary Aizaz Ahmed Chaudhary.

The delegation will also meet with Minister of Commerce and discuss the scope to expand economic and trade relations and exchange views on the first Pakistan Bahrain Business Opportunities Conference due to take place later this year.

Javed Malik further added that, another important feature of the visit would be to finalize agreement on establishment of King Hamad University of Nursing which would be established in Islamabad as a gift from His Majesty King Hamad Bin Isa Al Khalifa.