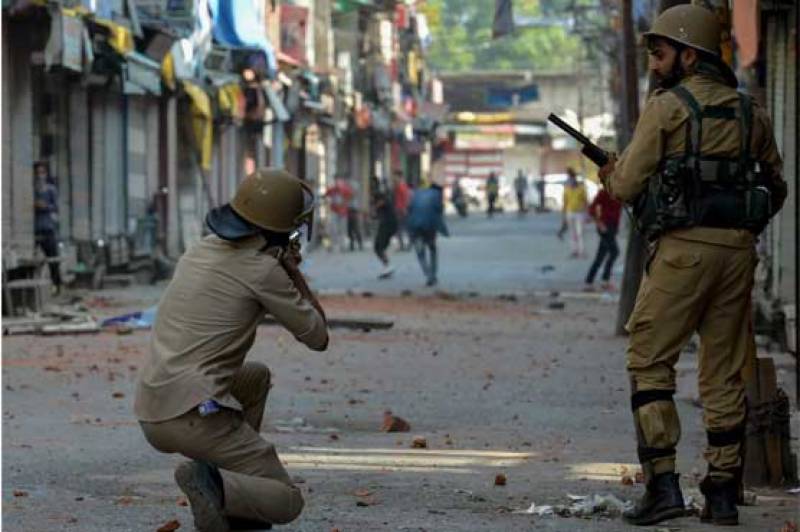 MUZAFFARABAD - The Azad Jammu and Kashmir (AJK) Legislative Assembly on Thursday demanded to call the Security Council meeting against Indian aggression on Line of Control.

The assembly while condemning firing incidents and targeting of civilian population by Indian army has demanded United Nations to take diplomatic and military steps to save the region’s peace.

AJK Legislative Assembly has termed Indian aggression as a threat to region’s peace.

The assmebly has also called for ending Shimla agreement in response to India’s rejection to held talks on the offer of Prime Minister Imran Khan.

AJK Assembly was informed that environmental fallout of the Neelum Jehlum Hydro-power Project has been taken up with the federal government.

He said WAPDA in consultation with the federal government will address environmental problems of Neelum Jehlum Hydro-power Project.

The House approved AJK President’s Pension (Amendment) Ordinance 2018 and offered fateha for the martyrs of Indian firing at Line of Control.