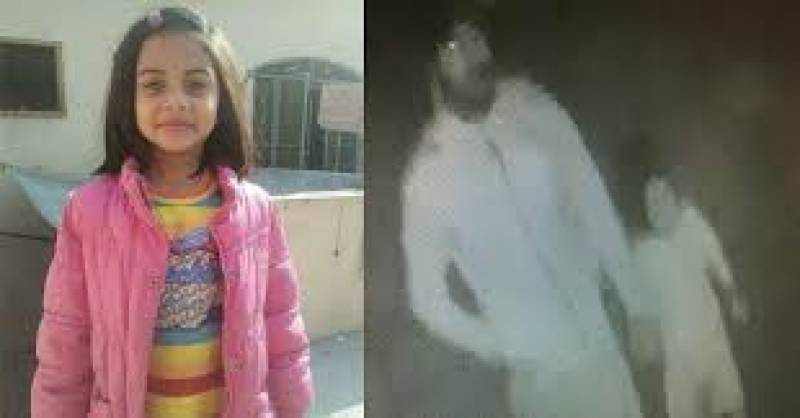 NEWS DESK: The postmortem report of the seven-year-old child Zainab has revealed horrifying facts regarding the brutal rape murder case.

She was found dead in Kasur and postmorterm report suggested that she had been raped and sodomized before being strangulated to death.

Zainab’s body was found in a trash heap in Kasur days after she went missing. According to District Headquarters Hospital (DHQ) Medico Legal Officer (MLO) Dr Quratulain Attique, the post-mortem examination revealed the child had died of strangulation while her hymen was ruptured. There was also evidence to suggest that the child had been sodomized.

The examination was conducted the same day Zainab’s body was found on Tuesday. According to the MLO, there were visible marks of torture on her face and congestion in her muscles while her tongue was badly bruised and injured as it was pressed between her teeth. She added that the hyoid bone was fractured, indicating strangulation.

Although the MLO did not explicitly confirm that the minor was raped, findings in the autopsy suggest that she may have been sexually assaulted. There was mud, fecal matter and blood found on her body, said Dr Attique, and samples of semen, vaginal fluid and blood were collected from her body.

The samples have been sent to a lab in Lahore for testing, Dr Attique said, adding that the process of testing can take up to three months.

Dr Attique said that this is the fourth such case she has seen in the seven months she has been at DHQ Kasur. Of the four cases, only one child survived the ordeal. The findings in all the cases were similar to those in Zainab’s case.