US suspension of security assistance to Pakistan to have marginal impact on country's economy
11 Jan, 2018 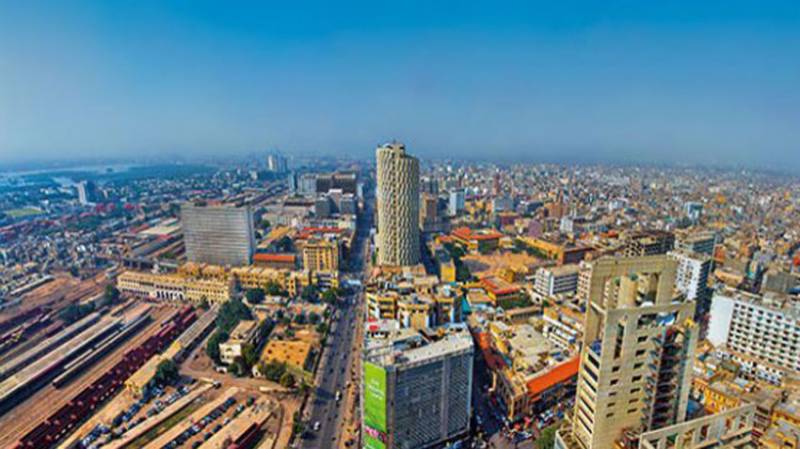 Analysts say that Washington's freeze on military assistance to Pakistan will have limited impact on the country's economy, citing Islamabad's friendship with China and diminishing importance of the US aid to the economy.

Sources told AFP that the negative effects of US freeze of military assistance would be "marginal" in the short to medium term.

They said with US aid declining significantly in recent years, Pakistan's economy is improving due to its closeness with China.

AFP Quoted an Islamabad based diplomat as saying that "International aid is not big in comparison with size of the country's economy." He said the "means of pressure are limited."

Former finance minister Hafeez Pasha said the US aid has been declining very sharply for the last seven years, with last year around 750 million dollars. He said this figure, when compared with the economy, is not a lot.

He described rising of 2.5 billion dollars in international bonds by Pakistan as "successful".

Senator Mushahid Hussain Sayed, said if the US starts to bully, blame or threaten, Islamabad has other options.