US soldier hit in Afghanistan in a deadly clash with militants
11 Jan, 2018 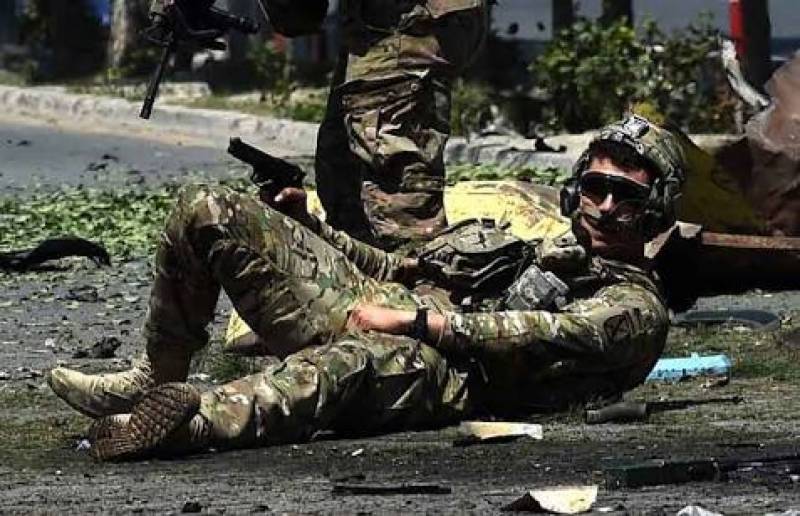 KABUL: A US soldier was injured on Thursday during a clash with suspected Islamic State militants in the Achin district of eastern Nangarhar province, the military alliance said, Pajhwok has reported.

But Attaullah Khogyani, the Nangarhar governor’s spokesman, said US forces conducted an airstrike on local uprising members in Mamondarah locality of Achin district.

He said at least 14 pro-government militiamen were killed in the airstrike that followed a verbal clash between the American forces and the uprising members.

On the other hand, Taliban <link> spokesman Zabihullah Mujahid claimed their fighter disguised as uprising member opened fire at the US forces, killing 16.

“No coalition service members were killed in the engagement. One US service member was wounded and is in stable condition at a medical treatment facility,” he said on behalf of the RS mission.

“We are looking into the details of engagement with our Afghan partners and will provide more information when appropriate.”

The statement concluded: “We continue to strategically push IS-K (Islamic State or Daesh Korashan province) back from their fighting positions taking seven kilometers and clearing much of the Mohmand Valley, Nangarhar.