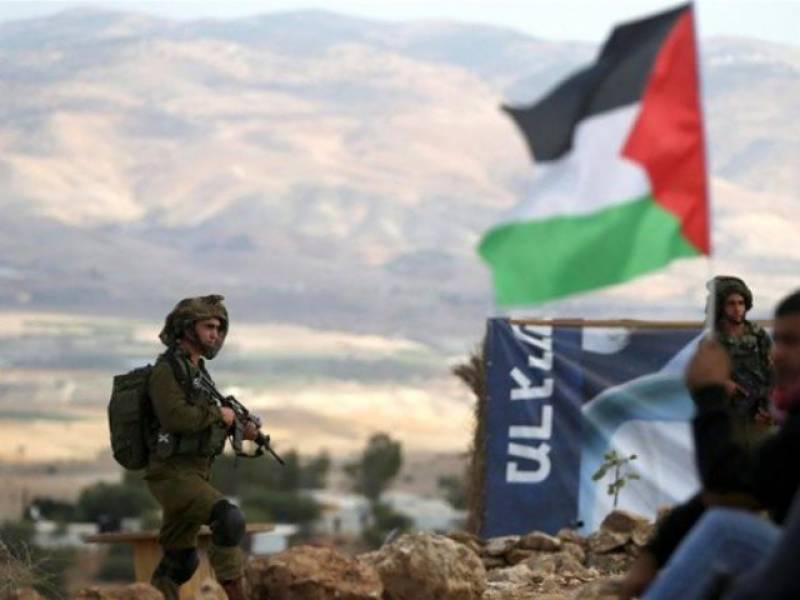 Amir Abu Musaid, 16, was shot in the chest near the border fence east of Al-Bureij camp in central Gaza, the health ministry in the strip announced, following protests against Trump’s controversial recognition of Jerusalem as Israel’s capital.

Later another teenager was shot in the head in clashes near the city of Nablus in the occupied West Bank.

Family members identified him as Ali Omar Qino, 16. Israel’s army has not yet commented on the second incident.

It occurred as Israeli forces continue to search the area around Nablus after Israeli rabbi Raziel Shevah was shot dead near the city on Tuesday by unknown assailants.

Sixteen Palestinians and an Israeli have been killed since Trump’s December 6 decision, which angered Palestinians who see Jerusalem as their capital.