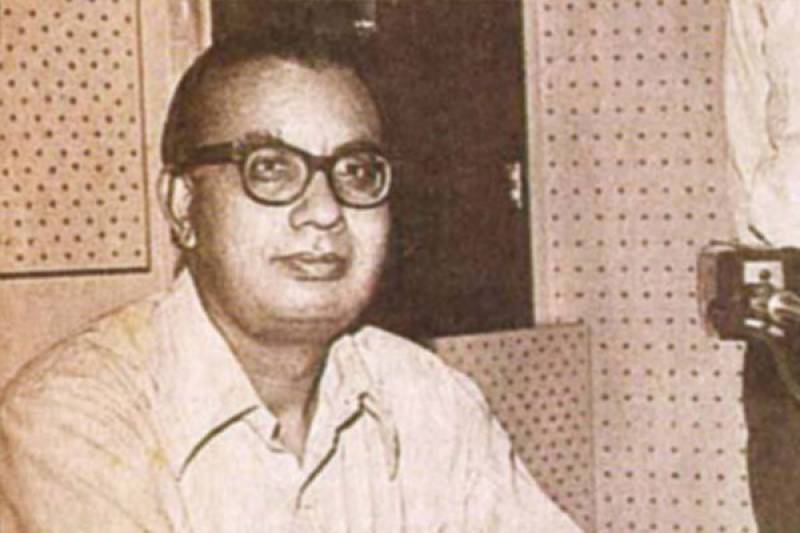 Ibn-e-Insha, whose real name was Sher Muhammad Khan, was born in Jalandhar district of Indian Punjab in 1927, however, he subsequently migrated to Pakistan.

His poetry was revered for its simple but intense style. He was also well known for his humorous columns. His most famous ghazal 'Insha Ji Uttho' is considered a modern-day classic.