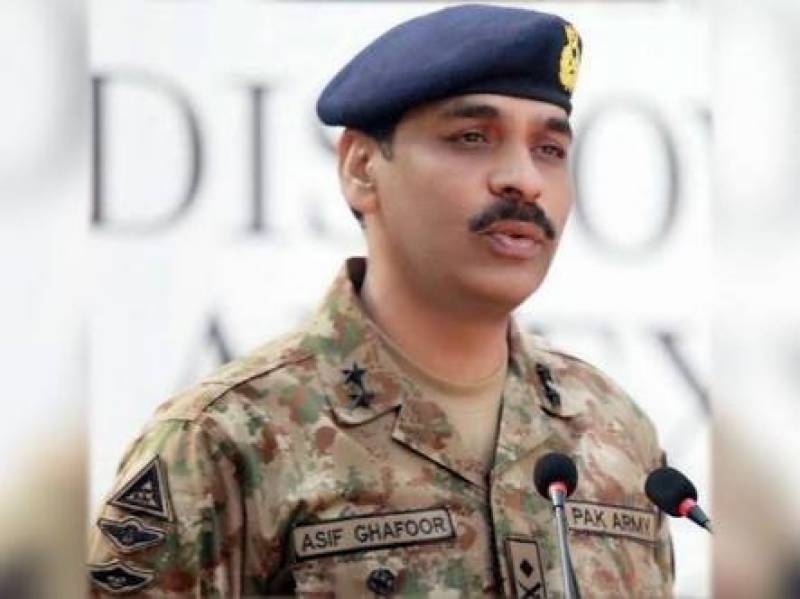 ISLAMABAD - The Director General of Inter-Services Public Relations (ISPR) Maj Gen Asif Ghafoor has spoken about the latest tension between Pakistan and United States over the war against terrorism.

He on Thursday said that Pakistan has restored peace on its soil and now Afghanistan will also have to do so.

In an interview with a private TV channel, the DG ISPR said, "Fighting war against terrorism was a difficult phase, however, we restored peace on our side and now Afghanistan will have to do so."

He said the Taliban had influence in seven tribal agencies in Pakistan's Federally Administered Tribal Areas (FATA), but the Pakistani nation proved that they were determined [to eliminate terrorism]