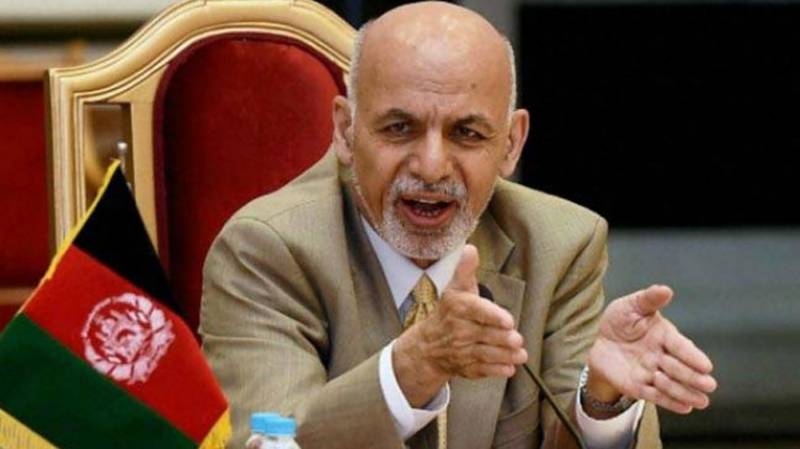 Press Officer at the Pul-e-Charkhi Prison in the east of Kabul, Shah Mir Amirpoor says the prisoners were released today in line with President Ashraf Ghani's decree.

The deal gave Hekmatyar and his followers immunity for past actions and granted them full political rights. (AP)