War with Iran would be the beginning of a catastrophe: Saudi Defence Minister
11 Jan, 2016 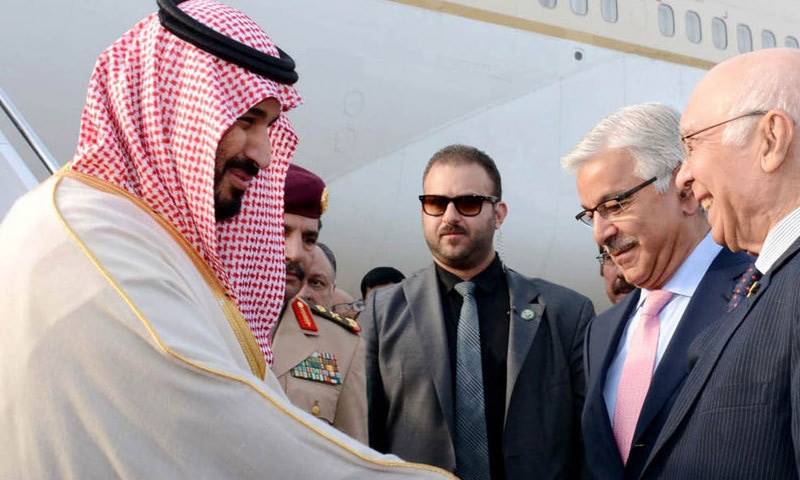 RIYADH: Saudi deputy crown prince and Defence Minister Prince Mohammad Bin Salman said, war with Iran would be a catastrophe and Saudi Arabia would not like to do that. He was quoted by correspondent of Reuters.

He also criticised the United States of America at this occasion and said that USA needs o enhance its role in Middle East as it is the sole super power in the world and its her responsibility to maintain peace in the world.

The prince further said that Saudi Arabia would not like to have a war with Iran and who ever wish so is not in the right mind.

Tensions between Saudi Arabia and Iran have rose tremendously after the execution of the prominent Shia cleric Sheikh Nimr in Saudi Arabia upon allegations of terrorism and incitement to public against the Kingdom.

Following the execution, outraged Iranians ablazed the Saudi embassy in Tehran and its consulate in Mashad, the second largest Iranian city. Since then Saudi Arabia has closed all diplomatic and commercial ties with Iran.

Both Countries have also recalled their respective Ambassadors back to their home countries in yet another act which heightened the tensions between the two Islamic States. Since then the war of words between the two most prominent and powerful Islamic countries has escalated manifold apprehending that this could fuel the sectarian rift in the Islamic world.