Iran bans import of all Saudi products in country through all entry points
11 Jan, 2016 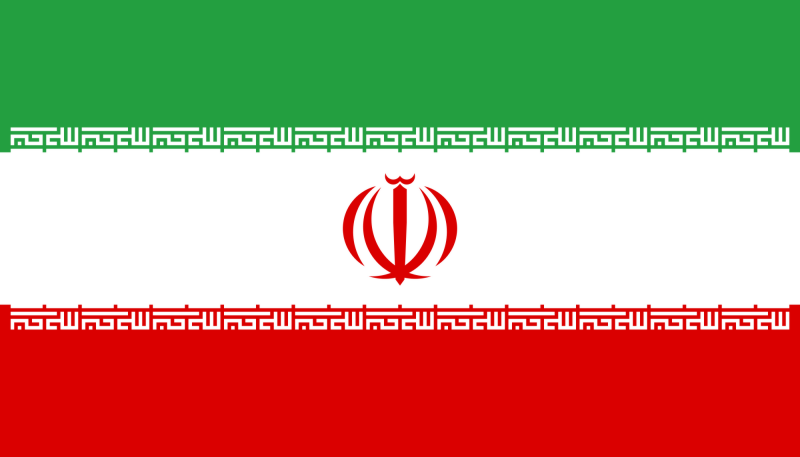 TEHRAN: An extra ordinary session of the Iranian cabinet decided to stop and ban all kinds of imports from Saudi Arabia through all entry points, including free trade zones and special economic zones.

President Hasan Rouhani chaired the extra ordinary session of the cabinet which took the decisions in the back drop of the Saudi government decision of severing all kinds of diplomatic and commercial ties with the Iran.

The President also decided to continue the suspension of the Minor Umrah and Hajj package which was in place since April, 2015 when two of the Iranian teen pilgrims were molestated at Jeddah Air Port.

Tensions between Iran and Saudi Arabia are rising with every passing day since the two Islamic states sever their diplomatic ties with each other in the back drop of the execution of prominent Shia cleric Sheikh Nimr which saw a tit for tat response from Iranians, resulting in burning of Saudi embassy and consulate in Tehran and Mashad.