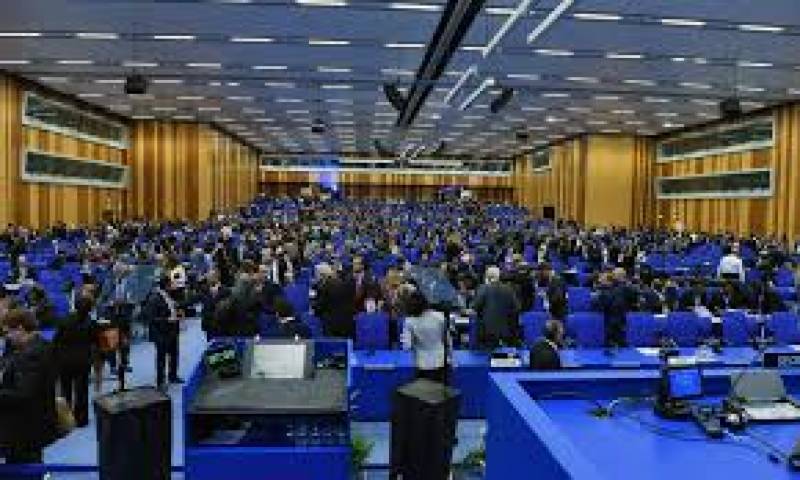 The Ministry of Foreign Affairs has published a booklet on “Pakistan’s Nuclear Security Regime”, as part of Pakistan’s practice to share information on the measures taken to further strengthen nuclear security.

According to the details, Foreign Office spokesperson Aisha Farooqui said in a statement on Monday that the booklet has been published on the occasion of the third International Conference on Nuclear Security (ICONS) organized by the International Atomic Energy Agency (IAEA) in Vienna on February 10-14, 2020, and its copies are being distributed among the participants of the ICONS.

Be clear that the booklet was published by the Ministry of Foreign Affairs.

“The measures and steps outlined in this document are a demonstration of Pakistan’s commitment and contribution to the global objectives of nuclear security. Relying on modern technological solutions and the requisite human resource, Pakistan is fully capable of preventing and responding to the entire spectrum of challenges encompassing physical protection, computer and information security, transport security as well as insider threat mitigation,” read the booklet.

The FO spokesperson said, “The regime is based on an extensive legislative and regulatory framework governing the security of nuclear materials, radioactive substances, associated facilities and activities.”