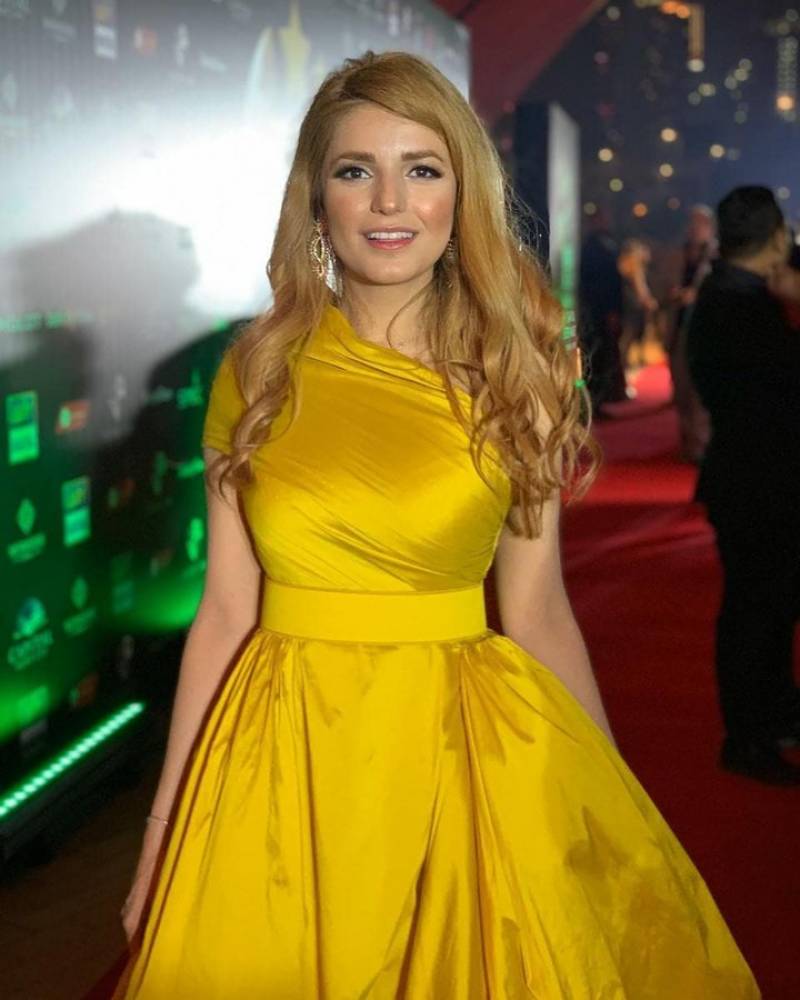 While Momina anticipated appreciation, she encountered backlash on Twitter for her new look.

It is not that she had revealed her blonder hairs look for the first time, she appeared earlier at the HUM Style Award with which she donned a red dress.

But this time around, Momina Mustehsan, paired her blonde hair with a matching off-shoulder yellow gown for PISA; monstrosity that spurred a massive backlash from netizen on Twitter.