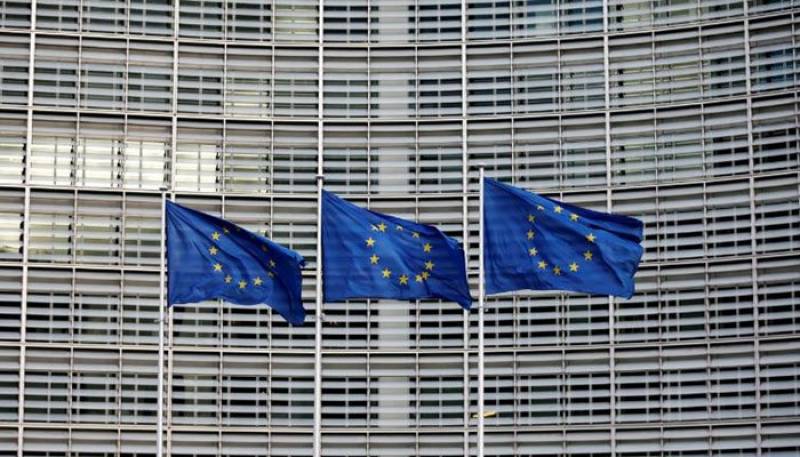 The European Union (EU) in a report has acknowledged Pakistan’s commitment to maintaining and meeting the obligations to UN treaties and has also recognised the country as the fifth largest GSP beneficiaries in the context of EU imports.

The EU’s acknowledgement came in the third biennial report released by the High Representative of the Union for Foreign Affairs and Security Policy on Monday.

The report also includes 10 Joint Staff Working Documents written by the European Commission and the European External Action Service. Out of 10, nine documents assessed the performance of each beneficiary of the Generalised Scheme of Preferences (GSP)+ arrangement, said a press release link.

The regional body stated that the report looks at the extent to which GSP countries make the most of the scheme.

“It [report] also examines a number of overarching issues such as the freedom of civil society to operate, progress on tackling child labour, and environmental and good governance concerns,” said the press release.

The GSP is the EU trade policy’s main tool to support developing countries and their efforts to pursue sustainable development. Pakistan was granted GSP+ status by the regional body in 2014.