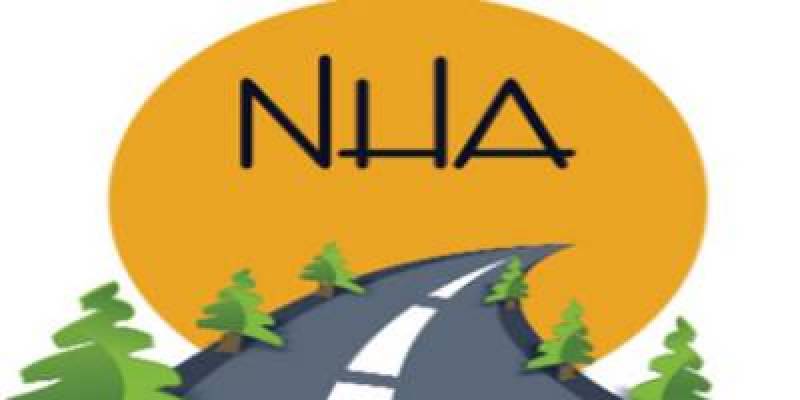 The positive results of reforms in the institutions under the Prime Minister Imran Khan have started bearing fruit as the National Highway Authority (NHA) collected over Rs27 billion record revenue in the past 17 months.

According to a report released by the Ministry of Communication, the overall revenue collection of the institution increased up to 70 percent as compared to the previous government. The overall revenue of the NHA currently stood at Rs65.8 billion during the tenure of Federal Minister Murad Saeed, the document stated.

Earlier on July 17, the income of the Ministry of Communications had witnessed the historic increase by 51 per cent as per an evaluation report link issued by the federal government.

The national flag-carrier, Pakistan International Airlines (PIA), has also started bearing the fruit of the ongoing reform plan as it witnessed a sharp rise in revenues up to Rs144 billion which stood at Rs99 billion last year.