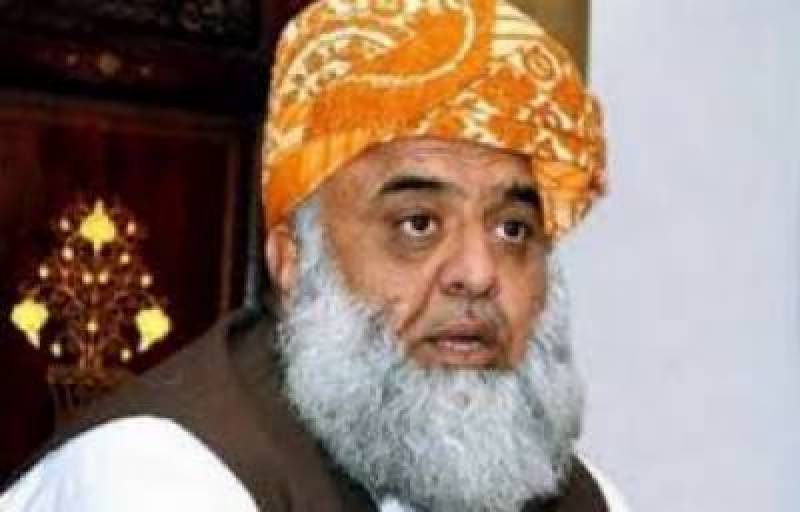 Chaudhry met Prime Minister (PM) Imran Khan on Tuesday in Islamabad. The inside story of meeting has been uncovered as the science minister requested the prime minister to register a case against JUI-F chief Maulana Fazlur Rehman under Article 6 of the constitution after the Maulana had accepted that his sit-in was a conspiracy against the government.

During the meeting, they reviewed the statement of Maulana Fazlur Rehman regarding his assurances during sit-in. Minister for Water Resources Faisal Vawda was also present and the overall political situation of the country was discussed.

“Maulana Fazlur Rehman has boldly accepted that his sit-in was a conspiracy against the government in which several so-called pro-democracy political parties participated”, said Fawad Chaudhry.

Earlier it emerged that leader of JUI-F, Maulana Fazlur Rehman is reportedly gearing up for round two of protests against the incumbent government.