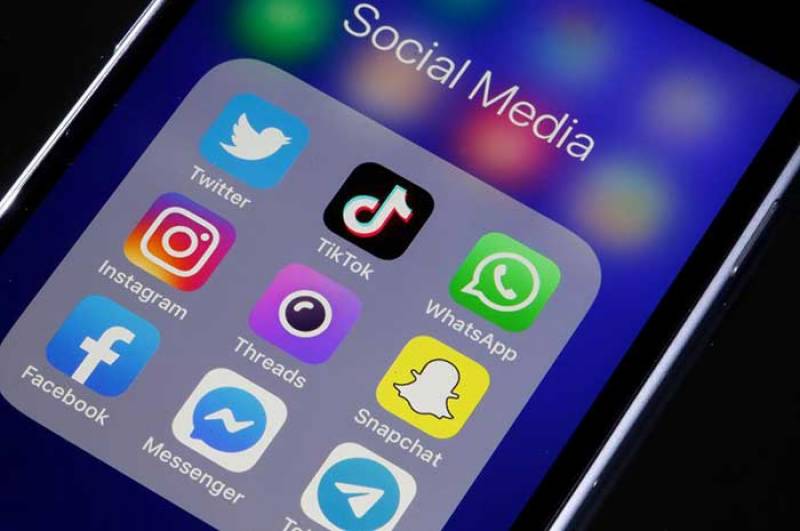 According to the new rules, all social media companies including Facebook, YouTube, Twitter, TikTok and Dailymotion are bound to register with government within the time span of three months.

The companies are also advised to constitute an office in Islamabad within three months alongside appointing a focal person.

As per rules, the social media companies will be required to build data server in Pakistan.

The social media platforms will also be bound to block content in case of any complaint by relevant authorities and in case of non-compliance, the officials will be authorized to remove online content within three months.

The companies will be fined up to Rs. 500 million if they do not follow rules regarding blocking the content.

It was further stated that an authority will be established under IT minister to monitor social media, which will also represent all stakeholders.