In a first, International Cricket Council (ICC) to use 'No Ball' Technology
11 Feb, 2020 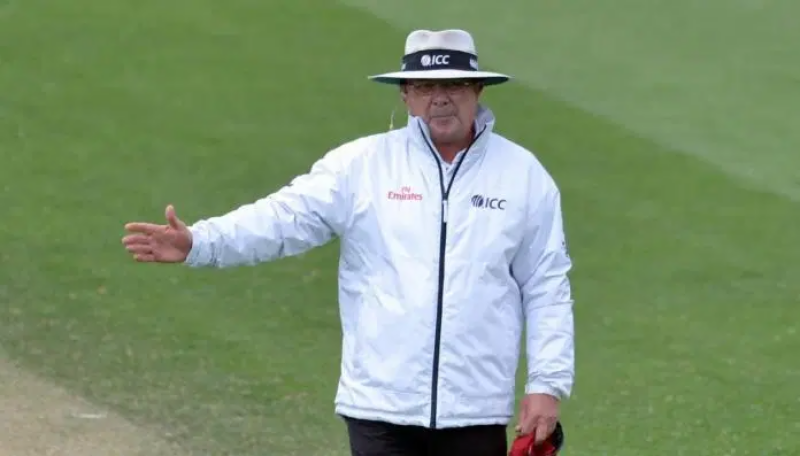 ISLAMABAD - The front foot no ball technology would be used in the ICC Women’s Twenty20 World Cup at Australia later this month.

The decision to use this system was made after successful trials conducted recently in both India and the West Indies, said a press release issued here.

The third umpire would monitor the front foot landing position after each ball and communicate to the on-field umpire if the delivery was a no ball.

The on-field umpires have been instructed not to call any front foot no balls unless advised to do so by the third umpire, although they would be responsible for calling all other types of no ball on the field.

The technology was recently trialed across 12 games, during which 4717 balls were bowled and 13 no balls (0.28% of deliveries) were called. All deliveries were judged accurately.

Geoff Allardice, ICC General Manager Cricket said he was confident that the technology would reduce the small number of front foot no ball errors at the World Cup.

“No balls are difficult for umpires to call accurately, and even though the percentage of deliveries that are no balls is low, it is important to call them correctly. Since we first trialed this concept in the ODI series between England and Pakistan in 2016 the technology has improved significantly, enabling us to introduce it cost-effectively, and with minimum impact on the flow of the game,” he said.