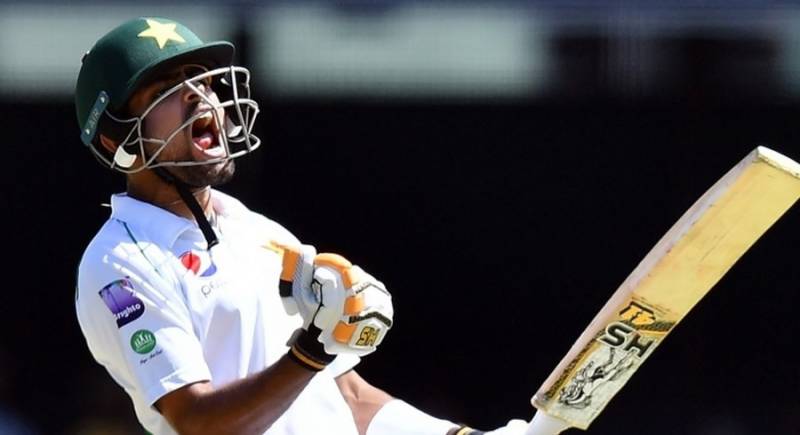 Pakistan’s prolific batsman Babar Azam achieved a career-best Test ranking, number five spot, after his remarkable innings of 143 runs against Bangladesh in the first Test at the Rawalpindi Cricket Stadium in Rawalpindi.

The prolific batsman, who struggled initially in the longest format, has had a remarkable run in the Test format recently and gained 800 rating points to establish his name in the top five of the International Cricket Council (ICC) Test rankings for batsmen.