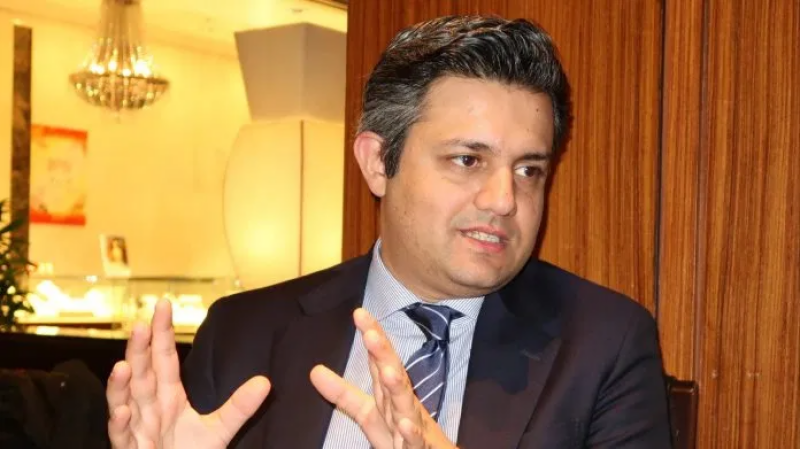 ISLAMABAD - The government was bound to increase the rates in gas and power sectors just to stabilize economy and institutions.

These views were expressed by Federal Minister for Economic Affairs, Hamad Azhar while talking to a private news channel.

It was necessary to change the prices in gas and electricity sectors due to economic crunch created by the last governments, he stated.

Admitting the facts about high inflation and price hike in food items, he said the Pakistan Tehreek e Insaf (PTI) government was well aware of the problems of masses and for this hard decisions had been taken to lower the prices in essential commodities.

The prices of vegetables, flour and other products of daily use had been decreased, he stated.

In reply to a question about International Monetary Funds (IMF) meetings, he said, “we are not planning or considering the mini-budget.”

Hamad Azhar said, “we would expect better results in all sectors in coming days.” About revenue target, the minister said the economic team had achieved the non-revenue tax target.

However, he said all out efforts would be made to cross the target announced in the last budget amounting to Rs 5238 billion.