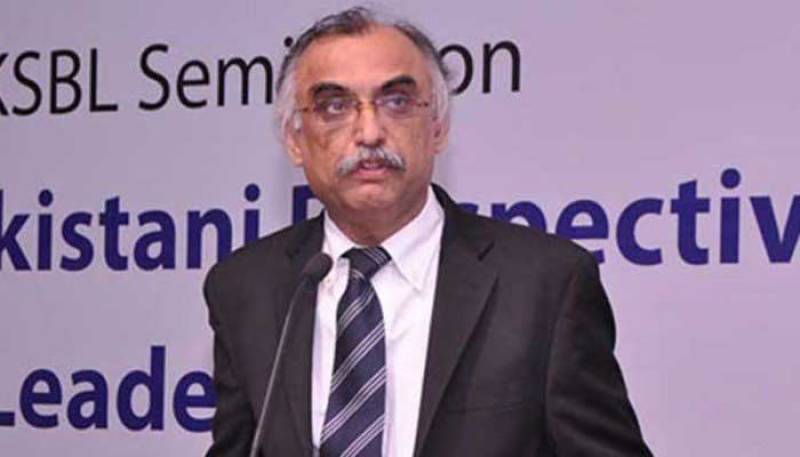 He rejected speculation about his resignation, saying he had been unable to perform his duties recently due to ill health.

“I have not resigned from my post as chairman FBR. I have just not been able to perform my duties due to ill health,” Zaidi said.

He has informed the prime minister that “he may not be able to continue.”

Earlier this month, Adviser to Prime Minister on Finance Dr Abdul Hafeez Shaikh had indicated that the federal government may change the FBR chairman if he did not recover soon.

Shaikh, in an interview with *Aaj TV*, had stated that the government may change the FBR chairman if he does not recover soon as the government plans to introduce a mini-budget (which has to be signed off on by the tax chief).