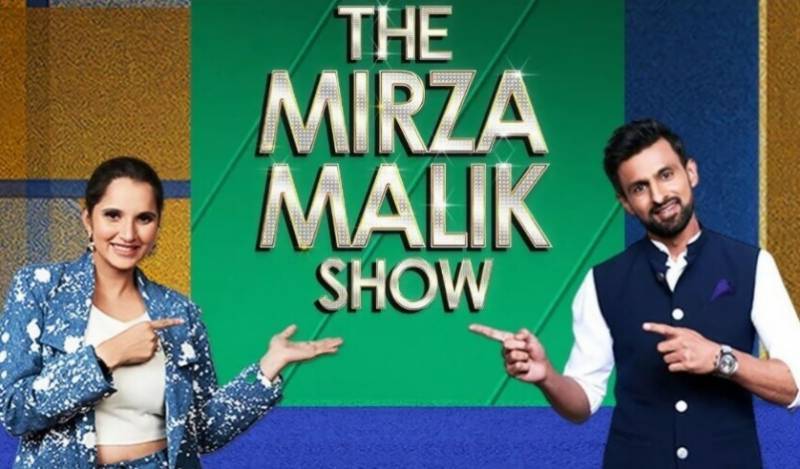 As we all know that the former cricketer Shoaib Malik and his Indian tennis player wife Sania Mirza made headlines across the internet amid divorce rumours.

On the other hand, very soon the most loved sports couple is coming together on screen with their musical celebrity talk show titled ‘The Mirza Malik Show’.

The official teaser of the show has been released.

The couple took to their social media handles and shared the teaser with their fans who were super excited to watch the show.

The show is presented by Spotify and will be aired on Urduflix.

It is pertinent to note that the fans of both celebrities are still in confusion as according to some sources the couple has already divorced but co-parenting their child Izhaan while completing the projects they signed together but nothing had been cleared by the couple yet.