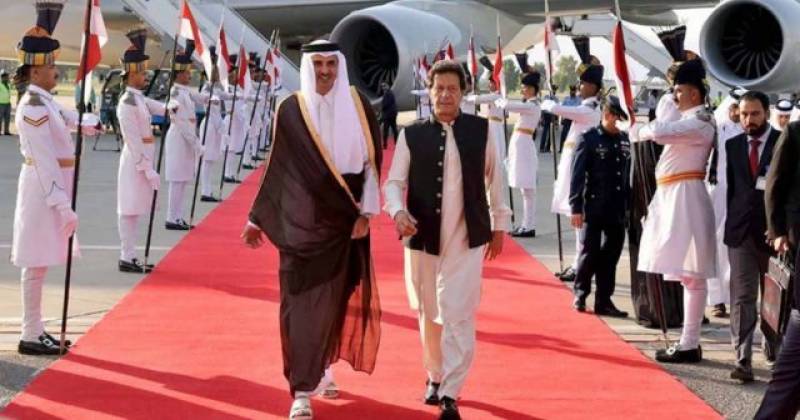 ISLAMABAD - In order to enhance bilateral trade, Pakistan and Qatar have agreed in principle on a preferential trade agreement (PTA) and a free trade agreement (FTA), a private media outlet reported link on Monday, adding that the agreements would soon be signed after necessary formalities.

Pakistan has also offered to establish a plant in Qatar to manufacture footballs for the FIFA World Cup 2022 as well as subsequent football tournaments.

The Nebras Power Consortium will take part in the privatisation of the Haveli Bahadur Shah and Balloki power plants in Pakistan.

It has formally informed the Pakistani government about its interest and hoped that it would promote direct cooperation between the two governments in the fields of energy and power generation.

Pakistan has expressed an interest in exporting sports goods for the FIFA World Cup 2022. Qatar has welcomed Pakistan’s interest and said it would consider its goods on the basis of price and quality for the mega event.