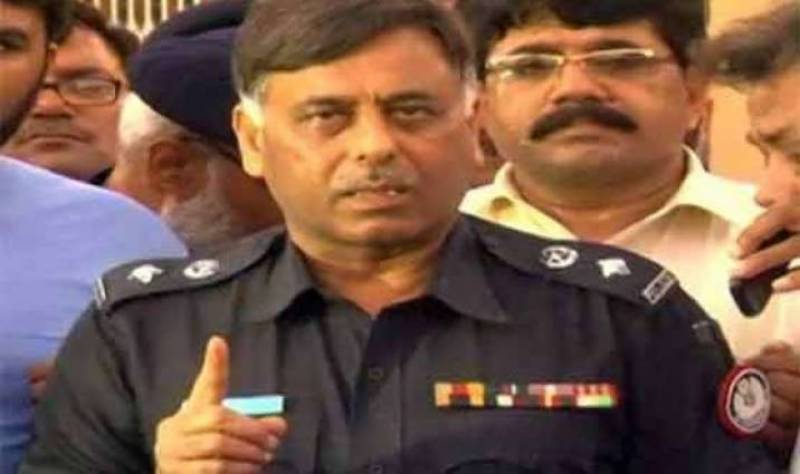 ISLAMABAD - In a surprise, United States blacklists Pakistani Police SSP Rao Anwar by the The United States’ Department of Treasury.

US sanctioned Pakistani police officer for his involvement in “serious human rights abuse” in Pakistan, it said in a *statement* link on its website.

Rao Anwar, a former senior superintendent of police, was among 18 other individuals from six countries who were sanctioned for their roles in “atrocities and other abuses”.

The action was taken by the Department of the Treasury’s Office of Foreign Assets Control on the International Human Rights Day.

It said Anwar was reportedly responsible for staging numerous fake police encounters during his tenure as an SSP.

He was “involved in over 190 police encounters that resulted in the deaths of over 400 people, including the murder of Naqeebullah Mehsood,” the US Department of the Treasury said in the statement.

“Anwar helped lead a network of police and criminal thugs that were allegedly responsible for extortion, land grabbing, narcotics, and murder.”