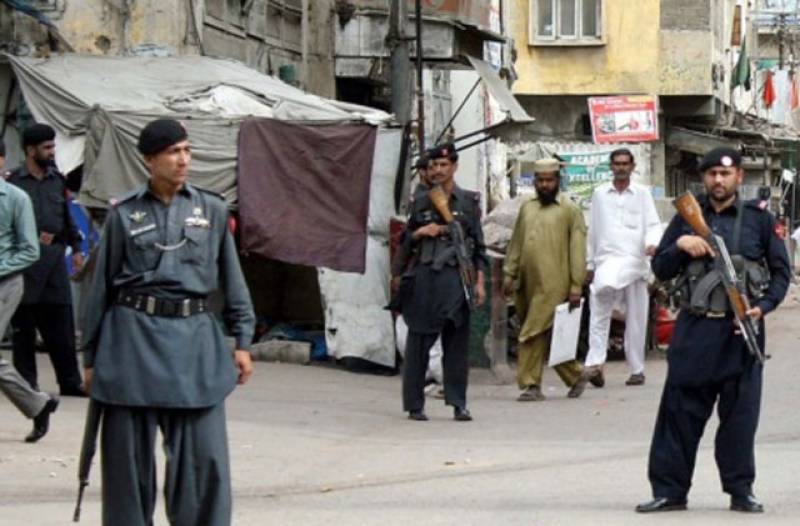 According to DPO Sohail Khan, FC was en route to Mohmand Agency when it was attacked near Dando Bridge injuring a FC man, identified as Nab Sub Najeeb and was rushed to the District Hospital soon after the blast.

He said, FC vehicle was also damaged partially. Soon after the blast officials of the security forces cordoned off the area and started search operation. He also confirmed that it was IED planted near Dando Pull (Bridge), Tehsil Shabqadar, District Charsadda.