Is India’s foreign policy making a major shift from Pakistan to China?
11 Aug, 2022 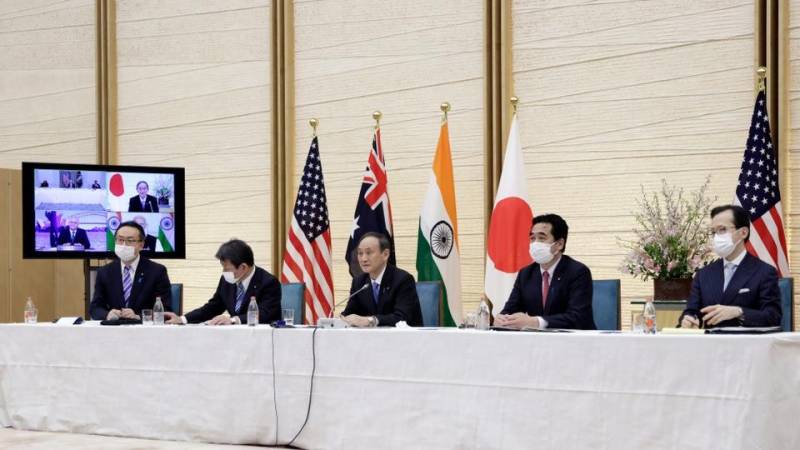 For decades, India believed China did not represent a military threat, said Lieutenant General DS Hooda, who from 2014 to 2016 headed Indian military’s Northern Command, which controls India-administered Kashmir, including Ladakh.

But that calculus changed in mid-2020 when a clash high in Karakoram mountains in Ladakh’s Galwan Valley set off the military tensions.

This is a marked shift away from its decades-long foreign policy focus on Pakistan — with which Delhi is involved in a protracted dispute over Kashmir, the achingly beautiful Himalayan territory claimed by both countries but divided between them.

Galwan “helped create a new Indian consensus about the need to reset the entire relationship with China, and not just solve the boundary issue,” said Constantino Xavier, a fellow at the Centre for Social and Economic Progress, a New Delhi-based policy group.

The fighting came a year after Indian Prime Minister Narendra Modi’s far-right Hindu nationalist-led government stripped Kashmir of its statehood link, scrapped its semi-autonomy, and clamped down on local politicians, journalists and communications.

The government also split the Muslim-majority region into two federally administered territories — Ladakh and Jammu-Kashmir — and ended inherited protections on land and jobs.

Pakistan reacted with fury to India’s changes, asserting that Kashmir was an international dispute and any unilateral change in its status was a violation of international law and UN resolutions on the region.

But the main diplomatic challenge to New Delhi’s moves in Kashmir came from an unexpected rival: China.

Beijing scathingly criticised New Delhi and raised the issue at the United Nations Security Council, where the Kashmir dispute was debated — again inconclusively — for the first time in nearly five decades.

Now, New Delhi policymakers face the fundamental challenge of a China that is exerting more power in Asia and supporting Pakistan's stance on Kashmir.

China’s rise has also pushed India closer to the US and to the Quad, a new Indo-Pacific strategic alliance among the US, India, Australia and Japan that accuses Beijing of economic coercion and military manoeuvring in the region upsetting the status quo.

With the Quad now central to discussions among India’s strategic thinkers, New Delhi has massively ramped up infrastructure along its long, treacherous and un-demarcated border with China.

Beijing views the Quad as an attempt to contain its economic growth and influence.

With geopolitical rivalries deepening in the extended region, Kashmiris have been largely silenced, with their civil liberties curbed, as India has displayed zero tolerance for any form of dissent.