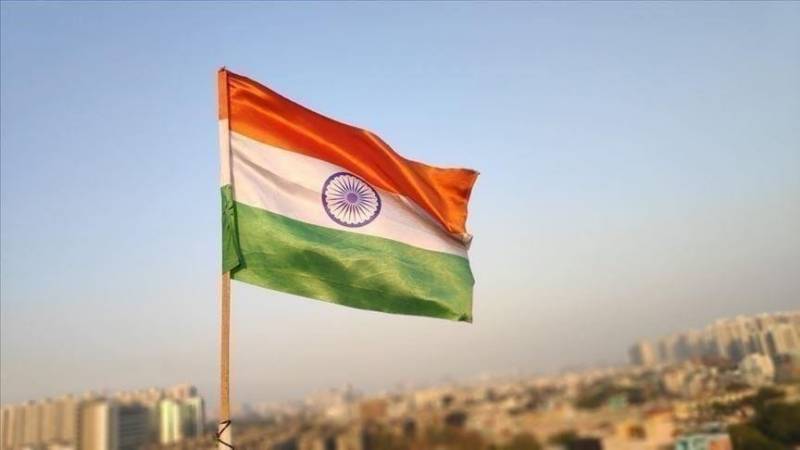 A joint inquiry team formed by the government on Wednesday detected a total of 774 social media accounts responsible for a bulk of the misleading claims and smear campaign against the military, with many of them found to be operating from India as well as from within the country.

The revelations were made during a session of the committee summoned by Interior Minister Rana Sanaullah for a briefing on the progress made in the case so far. The Cyber Crimes Wing (CCW) of the Federal Investigation Agency (FIA) also informed the ministry about the case’s proceedings.

Key officials including the secretary interior ministry, director general FIA and other team members were also in attendance. The inquiry team informed that over 17 accounts were found to be operating from India whereas 204 accounts out of 774 accounts were being handled by people inside Pakistan.

Similarly, the team shared that around 90 people who were shortlisted during the course of the investigations were being thoroughly probed.