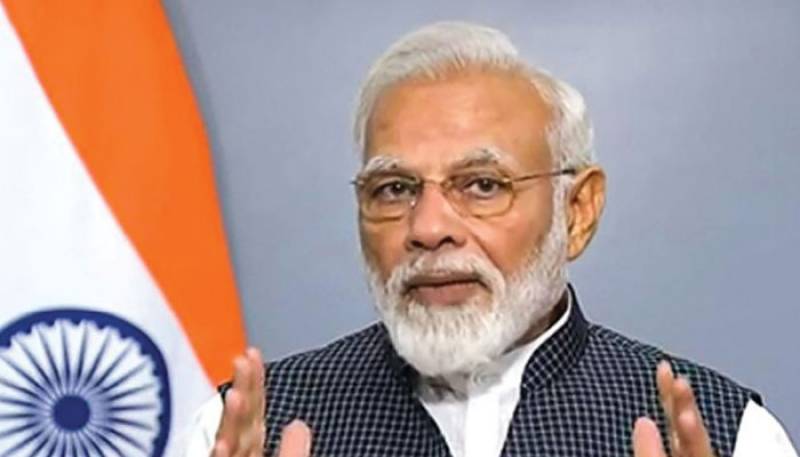 Sindh’s Hindu community has rejected the revocation of special status of Kashmir by the Modi government and called it blatant terrorism.

They said that India had pushed the South Asian region towards a dangerous situation, and the Hindus of Sindh were ready to render any sacrifice for the protection of their beloved motherland.

The Hindu leaders further said that Kashmir was a disputed territory, and the Indian government had no authority to alter the status of Kashmir.

They added that the Modi government had buried the secular ideology of India. They termed the illegal annexation of Kashmir a violation of international laws.

They said the Hindu community would organise rallies in various cities across the province to show solidarity with the Kashmiris on August 14 and arrange special prayers for blessings on Kashmir.

They also announced they would hoist the flags of Pakistan and Kashmir outside the temples.

On August 5, leaving aside their serious political differences, the treasury and opposition sides of the Sindh Assembly had showed complete unanimity of views in expressing solidarity with the oppressed Kashmiri people by passing a resolution against the Indian’s government move to scrap the special autonomous status given to the occupied Kashmir as enshrined in India’s constitution.

The resolution said: “This move [of India] has been designed to deprive Kashmiris of their rights including their invaluable right to self-determination and bring demographic changes by converting the Muslim majority into a minority.”