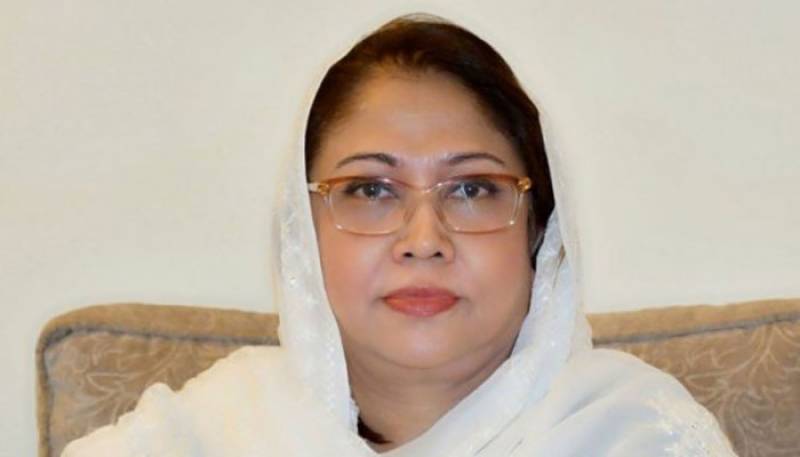 The Sindh High Court has suspended a Federal Board of Revenue notice over petitions of Faryal Talpur, PPP leader and sister of former president Asif Ali Zardari, as well as of the Zardari group against the notice with regard to details of agriculture properties and taxes.

Talpur and the Zardari group had filed petitions in the Sindh High Court, submitting that they had a piece of agriculture land in Nawabshah, which was a disputed land and the litigation was pending before the high court about recovery of the land.

The petitioners’ counsel, Khalid Javed Khan, submitted that the FBR’s notice was unlawful as the claim of the agriculture land was pending before the families members of the petitioners.

He stated that the FBR notice issued to the petitioners seeking complete details of owners of the disputed land and taxes was without lawful authority as the notice could not be issued until the final decision of the SHC regarding the ownership of the land.

Citing the FBR chairman and others as respondents, the counsel requested the court to declare that act of the respondents illegal, mala fide and arbitrary.

The counsel also requested the court to suspend the operation of the impugned notice and restrain the respondents from taking any coercive action against the petitioners till the final order on this petition.

After the preliminary hearing of the petitions, the issued notices to the FBR and others and called their comments. The court in the meantime restrained the FBR from any coercive action against the petitioners regarding the recovery of the land.