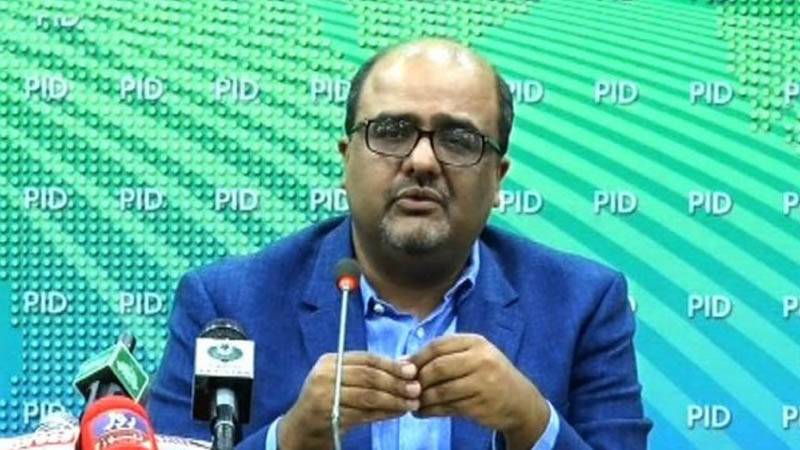 *Special Assistant to PM on Accountability Shehzad Akbar claimed on Sunday the government has recovered billions of rupees from corrupt public office-bearers and individuals, as part of its accountability drive.*

Akbar said so during his exclusive interview with SAMAA TV. He said Rs9 billion have so far been recovered in private cases.

The PM’s aide put the amount recovered in cases relating to Omni Group and public offices at Rs2.5 billion.

“Action will be taken after a verdict is announced in cases pertaining to the Sharif family,” he said. “If the money is not returned, then their properties will be confiscated.”

Akbar said the authorities have frozen former finance minister Ishaq Dar’s accounts and confiscated a property worth Rs1 billion. Dar, who is facing corruption cases, has been in the UK.

The PM’s aide said Dar’s house will be auctioned after Eid.