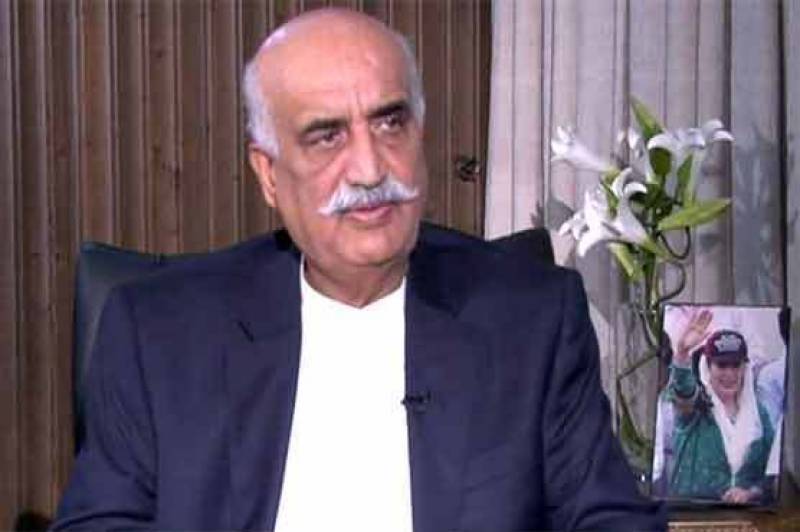 He rejected the propaganda against him that he owns properties worth Rs500 billion.

As per details, PPP leader said the whole parliament and my constituency admire my honesty and I am winning with great majority for 32 years due to the confidence of public in me.

Shah said he always won in the court of public. He challenged all those spreading such information. He said transactions from 103 accounts are being reported but I will leave politics if even 3 such accounts found.

He vowed to bring all those making propaganda against him in the court of law. Criticizing PM Imran Khan , he said for how long he would use lies, adding that we would face his politics firmly.