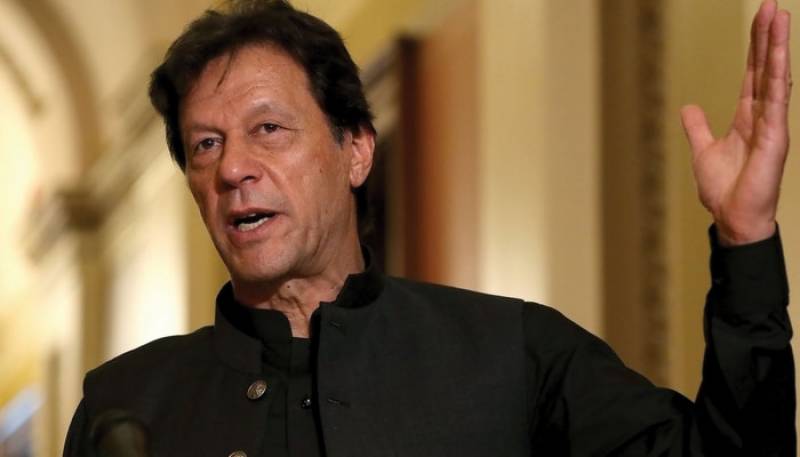 According to a press release, the prime minister had made the request in this regard during his recent stopover in Doha. Consequently, the prisoners were released in a ceremony at the Doha Central Jail.

The prime minister had also made a similar request to Saudi Crown Prince Mohammad bin Salman, during his visit to Islamabad, for the release of Pakistanis who were jailed in Saudi Arabia on minor crimes.