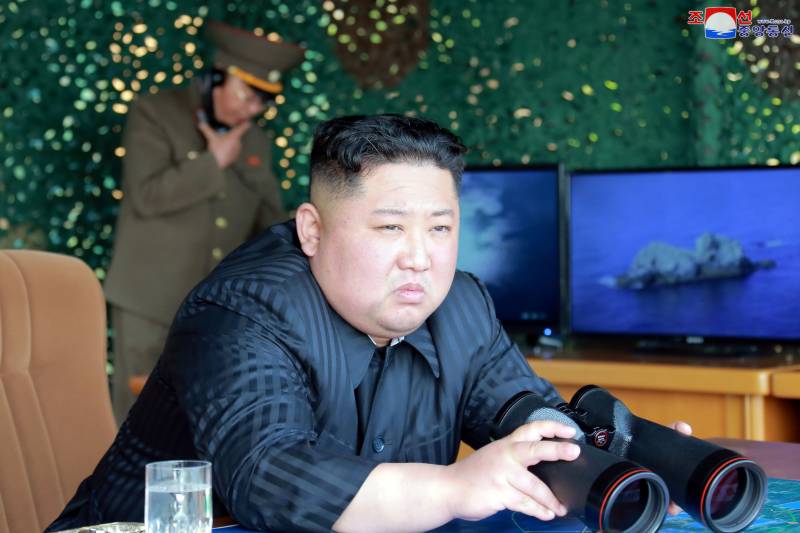 North Korean leader Kim Jong Un has personally supervised the test-fire of a new weapon as possibility of inter-Korean talks has been dismissed.

However, the country's official News Agency, KCNA did not specify the nature of the weapon.

A senior North Korean diplomat said there will not be inter-Korean talks unless allies end their military exercises.