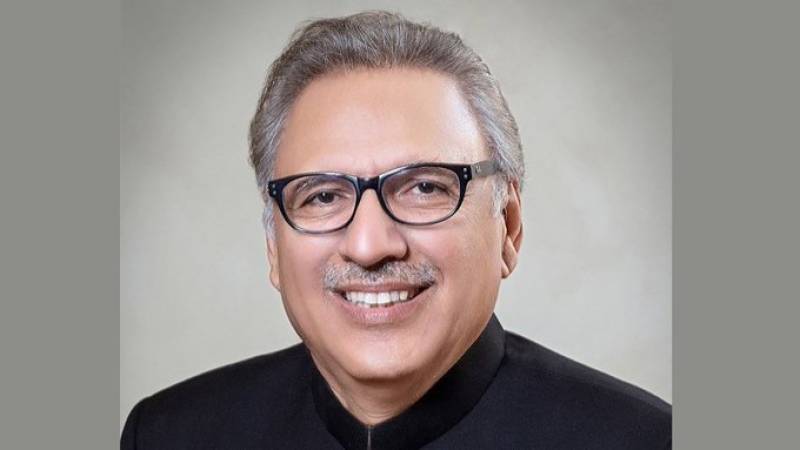 President Dr Arif Alvi says the constitution of Pakistan fully guaranteed equal rights to the minorities as they are important pillar of the society.

In a message on the National Minorities’ Day being observed today, he said a country could not aspire to achieve progress unless its nation had a unity in its ranks.

He urged upon the nation to reiterate its resolve for promotion of brotherhood and tolerance in the society without being hostage to any kind of prejudice.

The president said the purpose of observing the day is to highlight the message of Father of the Nation Quaid-e-Azam Muhammad Ali Jinnah, who had pronounced equal rights to all citizens of Pakistan.