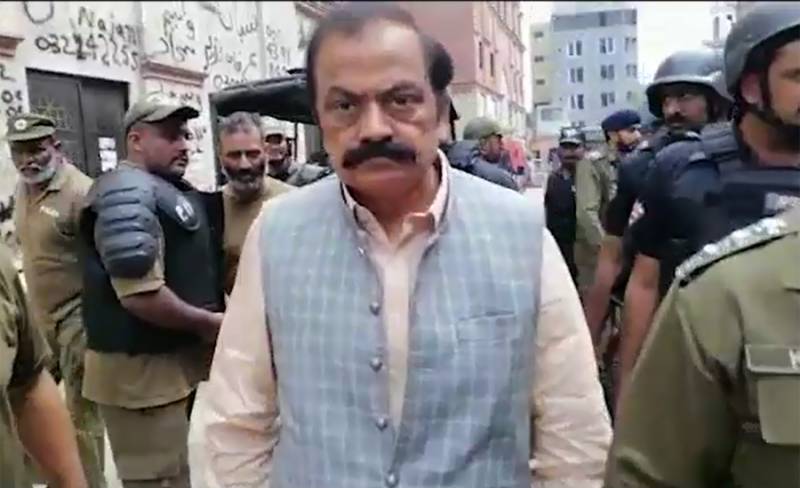 *FAISALABAD – On the orders of Ministry of Narcotics Control, the Faisalabad deputy commissioner froze the assets of PML-N MNA Rana Sanaullah, his family members and close aides.*

The Ministry of Narcotics Control deputy director told 92 News that they had received evidence that the assets of Rana Sanaullah and his family members were made by protecting drug peddling.

On Friday, an Anti-Narcotics Force (ANF) court extended judicial remand of PML-N leader Rana Sanaullah as of August 24 in a narcotics recovery case.