American CIA to keep a strong force along Pakistan Afghanistan border even after US troops withdrawal
11 Aug, 2019 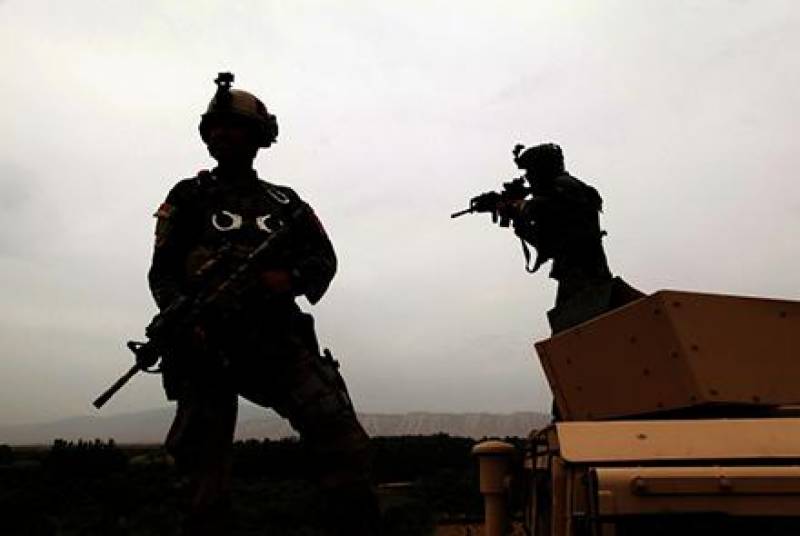 As per TOLO News CIA to retain a strong presence on the ground in Afghanistan.

Reports indicate that Washington has resolved its differences with the Taliban about withdrawing American troops from Afghanistan as the Doha talks are underway.

But in an article link Foreign Policy, Stefanie Glinski points out that the CIA is not planning to leave the Central Asian country any time soon.

The American intelligence agency is known to support, arm and train several proxy forces throughout Afghanistan.

Langley plans to keep those proxy forces operating in the country for the foreseeable future, regardless of whether US troops pull out, says Glinski.

She gives the example of the Khost Protection Force (KPF), a 6,500-strong unit of Afghan soldiers who are “trained, equipped and funded by the CIA”.

The KPF is the most active and visible of an extensive network of CIA-sponsored paramilitary groups in Afghanistan.

According to the report, the KPF operates almost exclusively along the Afghan-Pakistani border and has a strong presence in Taliban strongholds like Ghazni, Paktia, and Khost.