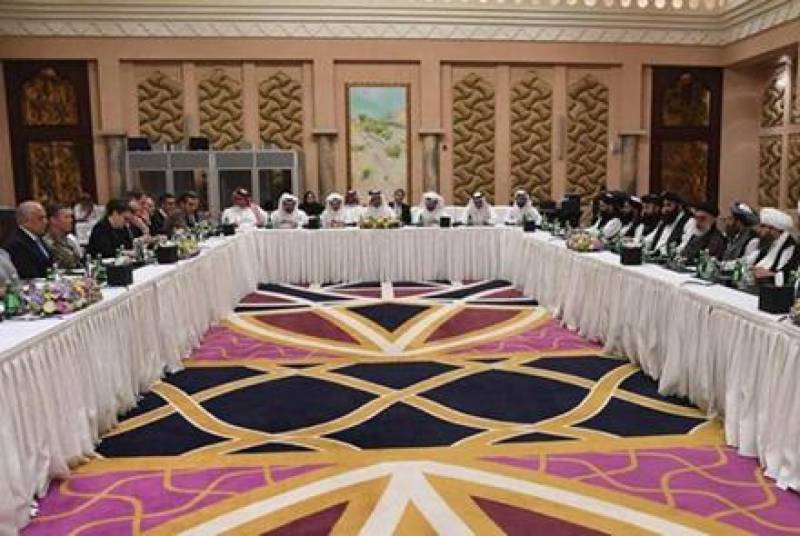 A senior member of the Taliban, Mullah Khairullah Khairkhwah, says the US and the Taliban negotiators will likely sign the much-awaited peace agreement after Eid al-Adha -- at the end of this week.

In a recorded video published on Youtube, the Taliban member says the talks between the US and the group will continue after Eid al-Adha which ends on August 13.

He said that the peace deal between the US and the Taliban will be signed in the presence of representatives of the UN the Islamic Organization and regional countries after the return of the US Special Envoy Zalmay Khalilzad to Doha after Eid (August 14).

“Discussions on other issues such as intra-Afghan negotiations will be made after that [the signing of the peace deal],” he said.

Mr. Khalilzad traveled to India from Qatar earlier this week and went to Norway after that where he held talks with Norwegian Foreign Minister Marie Eriksen Søreide and discussed Afghan peace.

Mr. Khalilzad said in a tweet on Friday that Norway is a global leader in facilitating negotiations and can help Afghanistan achieve peace.