The ECP wants a re-election in Shangla’s PK-23 because not enough women voted
11 Aug, 2018 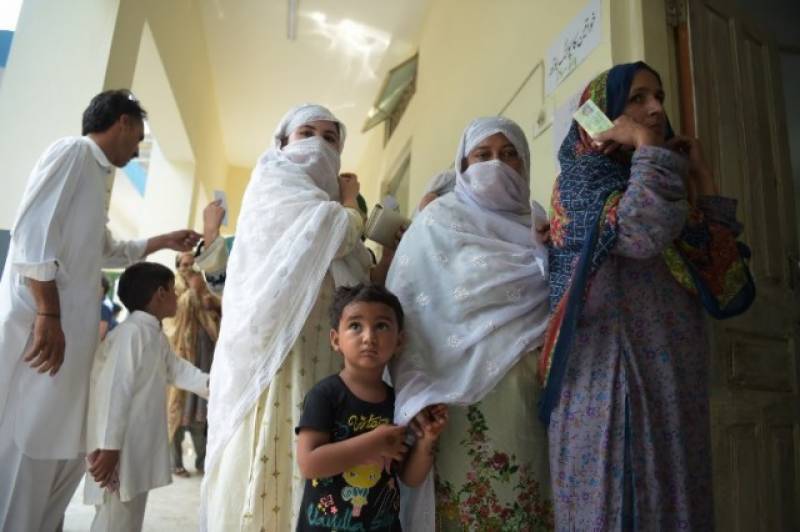 ISLAMABAD: The election commission ordered a re-election on Shangla’s PK-23 seat on Friday, citing low turnout of women in the constituency.

The election regulatory body declared the results of the July 25 poll in the constituency null and void.

The ECP had stopped the issuance of the notification declaring PTI candidate Shaukat Ali victorious on Shangla’s PK-23 seat, citing a low turnout of women.

On August 7, the Election Commission heard the case regarding low turnout of women in Shangla. However, the winning candidate and the applicant did not show up at the hearing. The chief election commissioner ordered that the notification be stopped and summoned Ali on the next date of hearing. The PTI candidate had won with over 17,000 votes.