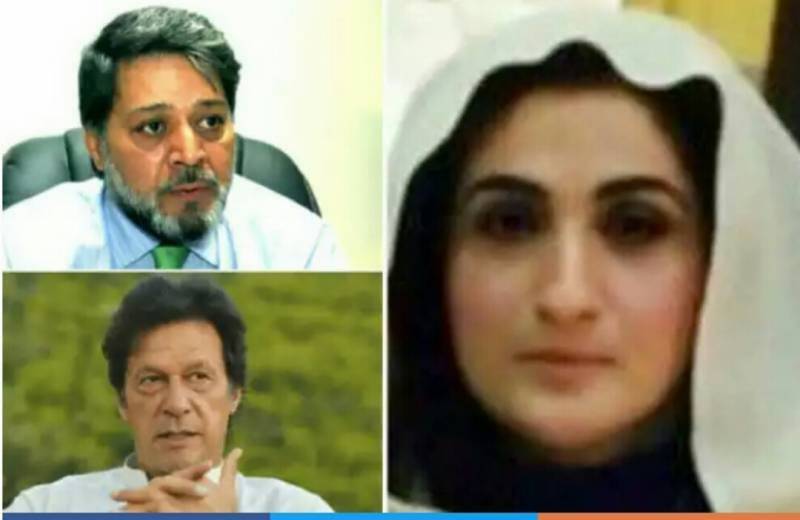 The marriage ceremony was arranged at a marriage hall in Lahore and only close friends and relatives were in attendance.

It is pertinent here to mention that there were rumors that Bushra Imran Khan wanted actress Noor Bukhari to marry her ex-husband Khawar Maneka.

Earlier, the rumours spread after actress Noor Bukhari Bushra bibi when the PTI chairman Imran Khan and his wife had gone to Saudi Arabia to perform Umrah and actress was also in Makkah to perform Umrah with her daughter.

Later, Noor Bukhari denied all such claims. She uploaded a video on her YouTube channel in which she slammed all the haters for spreading rumours about her fifth marriages and also said that she will sue all the reporters who are responsible for defaming her.