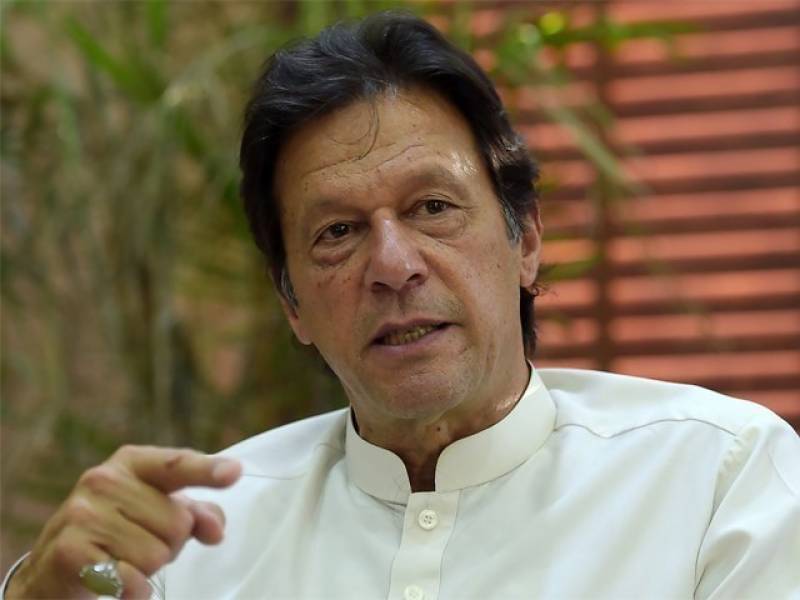 ISLAMABAD - Prime minister in-waiting Imran Khan will retain his Mianwali seat out of the five he had won in the July 25 polls.

Speaking to the media in Islamabad, PTI spokesperson Fawad Chaudhry said the opposition will be taken along to strengthen parliament.

“All parliamentary leaders will be invited to the oath taking ceremony including Shehbaz Sharif, Bilawal Bhutto Zardari and others,” he said. “The reservations of the opposition will be addressed and the PM will be answerable to the house.”