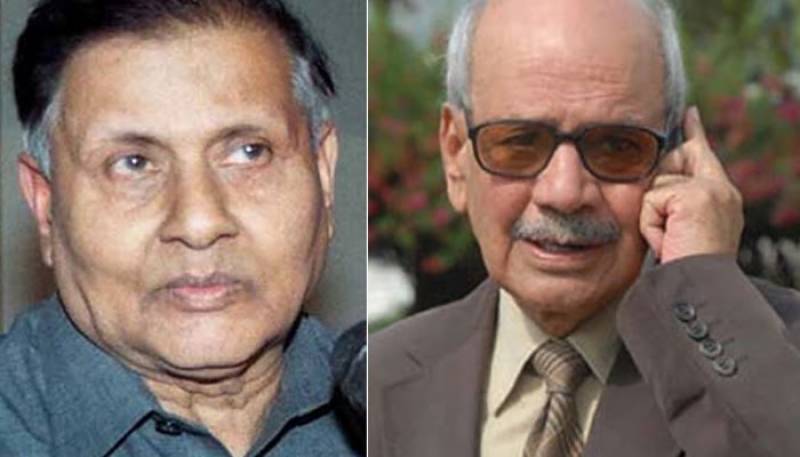 DG Federal Investigation Agency (FIA) and the attorney general have also been issued notices to appear before the apex court on August 15.

A three-member bench headed by Chief Justice of Pakistan Justice Mian Saqib Nisar will hear the case on Wednesday.

On June 2, the Supreme Court had issued notices to Nawaz and senior politician Javed Hashmi as well as 19 other civilians named in the case to appear before it.

In a reply submitted to the Supreme Court on June 9, the former prime minister had denied allegations of receiving Rs3.5 million for his 1990 election campaign.

Khan, who passed away in January this year, was represented in the Supreme Court by renowned lawyer Salman Akram Raja.