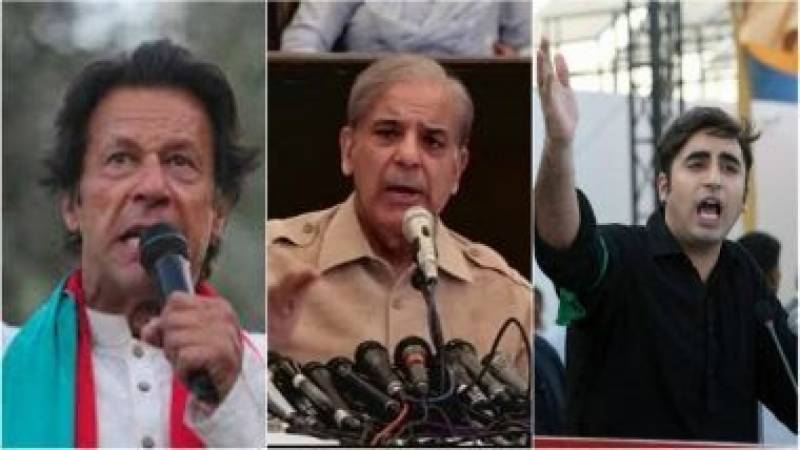 ISLAMABAD - Election Commission of Pakistan has finally revealed the final score of political parties in the National Assembly after the inclusion of reserved seats for women and minorities.

Pakistan Tehreek-e-Insaf’s (PTI) number of seats in the National Assembly has risen to 158.

According to the Election Commission of Pakistan (ECP), nine out of 13 independent candidates allied themselves with the Imran Khan-led party, increasing its tally of general seats to 125. PTI has also been allotted 28 reserved women and five minority seats, increasing the total number of seats to 158.

Previously having 64 seats in the assembly, Pakistan Muslim League-Nawaz (PML-N) will get 16 women seats and two minority seats, taking its total to 82 seats in the 342-member house.

Pakistan People’s Party (PPP) bagged 42 general seats earlier and, according to the ECP, PPP now has a total of 53 seats after being allotted two seats reserved for minorities and nine reserved for women. Muttahida Majlis-e-Amal (MMA) will get two women and a minority member in the house.