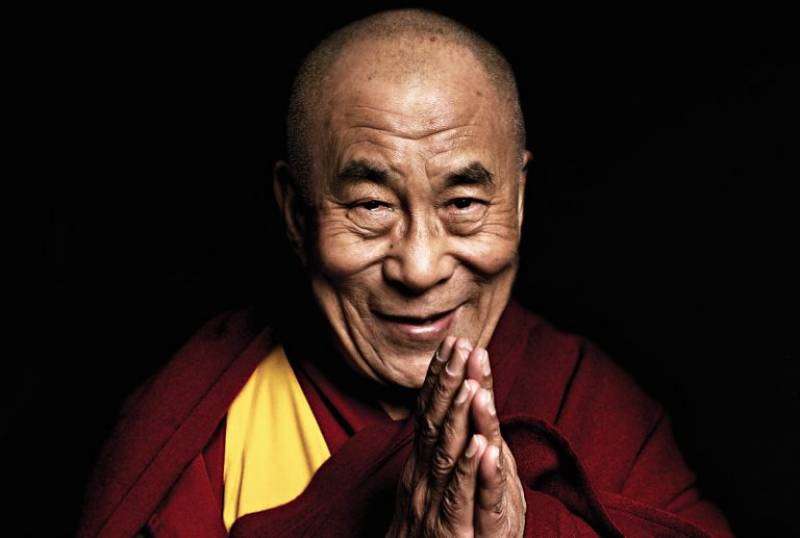 ISLAMABAD - Exiled Tibetan leader Dalai Lama was forced to apologise in India after severe backlash in Indian media against his comments on Quaid e Azam, Gandhi and Nehru.

He apologised for his recent remarks blaming Jawaharlal Nehru for Partition, according to *The Times of India.* link

“My statement has created controversy. If I said something wrong, I apologise,” he said.

“Now look at India. I think Mahatma Gandhi was very much willing to give the prime ministership to Jinnah. But Pandit Nehru refused,” the Dalai Lama had said on Wednesday while speaking at a Goa educational institute.

The exiled Tibetan leader went on to add how he thought it was a bit self-centred on part of Jawaharlal Nehru to covet the top post, according to *Hindustan Times.* link

“I think it was a little bit self-centred attitude of Pandit Nehru that he should be the prime minister. India and Pakistan would have remained united had Mahatma Gandhi’s thinking materialised,” he said. “Pandit Nehru, I know very well, (was a) very experienced person, very wise but sometimes mistakes also happen.”

Earlier in May, Uttar Pradesh Minister Swami Prasad Maurya eulogised Jinnah as a “mahapurush” or great man. The minister made the remarks while admonishing a Bharatiya Janata Party MP for criticising Aligarh Muslim University for displaying a photo of Jinnah at the varsity.