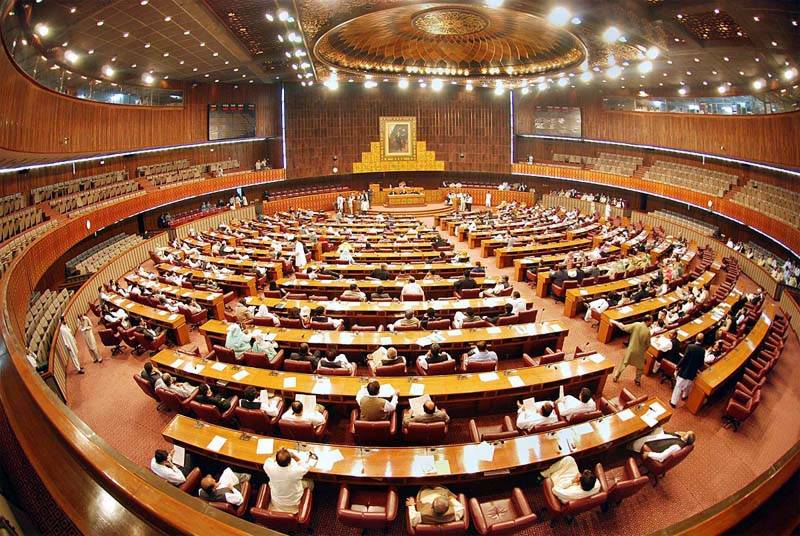 ISLAMABAD (APP):The National Assembly on Thursday passed the Private Power and Infrastructure Board (Amendment) Bill, 2016 in order to enable PPIB to process Public Sector Projects for provision of efficient, affordable and sustainable electricity to the citizen of Pakistan.

State Minister for Water and Power Abid Sher Ali piloted the bill to amend the PPIB Act, 2012 [The Private Power and Infrastructure Board (Amendment) Bill, 2016] in the House as passed by the Senate.

The statement of Objects and Reasons of the bill says, the government has taken many initiatives for addition in the generation capacity to eliminate power shortage in the country.

As part of fast track strategy to reduce implementation time, the Federal and Provincial governments are planning to setup power projects in public sector.In order to implement and operate thee public sector projects in an efficient and commercial manner these will be implemented through independent companies owned by the Federal and Provincial governments.

This will facilitate timely and efficient implementation of the projects on commercial basis in accordance with robust and tested projects development structure and security package agreement.

PPIB was setup with the functions and powers to implement power polices, the development and implementation of power project and related infrastructure in private sector and public private partnership and to promote and encourage, facilitate private sector investment in the power sector and to safeguard the investment already made therein and to provide one window facility to investors.