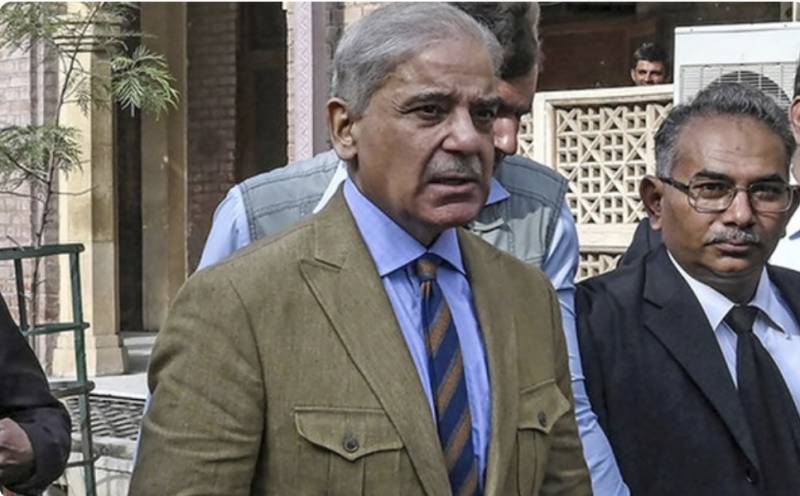 Shehbaz Sharif announced the minimum monthly wage by Rs25,000, adding that it will applicable by April 2022. Shehbaz announced that on the monthly income of Rs100,000, 10 per cent will be increased.

He also promised to bring flour with cheap price in Ramadan package by working together with the rest of provinces.

He offered Indian Prime Minister Modi peace negotiation and pressed for implementation of the United Nations’ resolution on Kashmir. He announced continuing moral support for the people of Indian Held Kashmir.