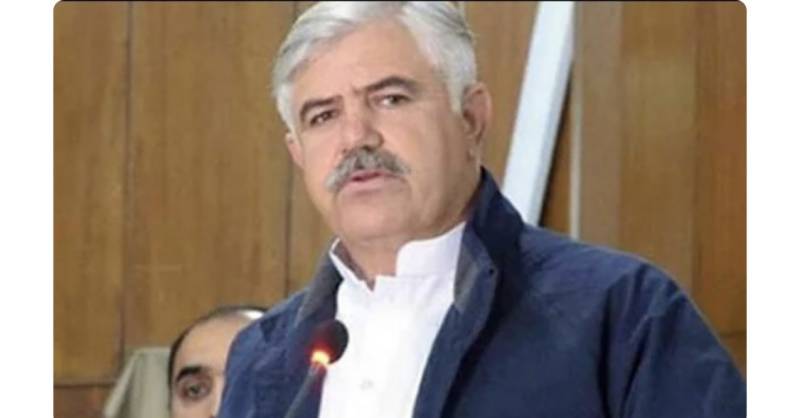 The provincial legislature’s 88 members passed a resolution in support of CM Mahmood Khan, while three members cast vote against him.

Sardar Hussain Babak, an ANP MPA, earlier said that the vote of no-confidence motion was submitted by the opposition to save the assembly from dissolution in view of the situation in the Centre and Punjab.

“We were not intending for the fall of the government,” Sardar Babak said. “The constitution has provided way to the government and the opposition,” he said. “Jamaat Islami backed us to save the assembly,” he added.

Earlier, Speaker Mushtaq Ghani said that three opposition members have submitted an application for withdrawal of the no-confidence motion, which were signed by over 40 members of the house. “The motion can be withdrawn when all signatories agree over it,” the speaker ruled.

The motion against the incumbent Leader of the House was submitted with the signatures of 42 members of the provincial assembly.