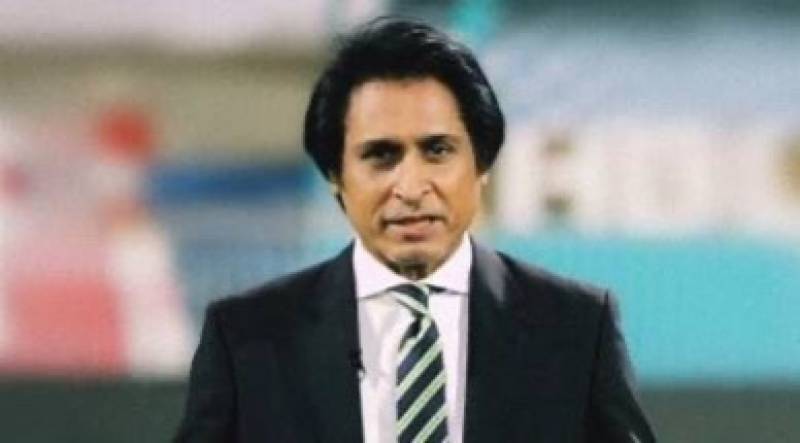 The Pakistan Cricket Board’s (PCB) proposal to have an annual four-nation tournament which features Pakistan, India, Australia and England link did not find favour with a majority of the International Cricket Council (ICC) members, it is learnt.

PCB’s chief Ramiz Raja had proposed the idea during the ICC board meeting in Dubai on Sunday and gave a detailed plan.

The Indian Express link understands that a few boards did support the idea but majority were not in favour of it. “He (Raja) spoke about at length but the majority felt it is important for boards to focus more on bilateral commitment. The Asian Cricket Council (ACC) members felt that going ahead they will only have the Asia Cup as a multi-team event in Asia and did not back the four-nation tournament,” a member, who attended the ICC meet said.

At the same time, other boards who didn’t feature in the proposal didn’t like PCB’s idea of going ahead with the tournament without them. Also, it was difficult to find space in the packed calendar.

“At the same time the FTP is too tight, it’s hard to get in a new tournament at this stage for sure,” the member added. In an interaction with this paper before the ICC tournament, Raja had stated that he was taking this proposal forward as an ICC Board member and not as a PCB chief.

“It’s not Us versus Them, it’s Us versus Us. The last great concept was the T20 World Cup, which was held in 2007. So nothing new has come since that 2007 event, and here’s an opportunity. This thing happens in rugby, so we have a precedent. I’m just hoping that we look at this concept as a cricketing concept and not as a political concept,” Raja had said. India versus Pakistan bilateral cricket has been come to a stop after India’s stand to not play until terror attacks are stopped. However, India does play Pakistan in ICC events.

PCB chairman, Raja later in the day tweeted, “Great discussion regarding 4 Nations series today at the ICC meet. As a concept it was welcomed and debated upon and seen as promoting the interest of the game. Fingers crossed. More when I am back at the office tomorrow.”

Have left to its members to take the decision whether to have women Test matches or not. A team like India doesn’t have a women’s Test match calendar. However, they have played Pink-ball Tests. In its press release, ICC informed that it has granted ODI status to a number of Associate members.

“Following the recent decision to expand the ICC Women’s Championship to 10 teams, the ICC Board approved a recommendation that ODI status be extended to a number of Associate Member women’s teams to enable them to progress to global qualifying events based on ODI rankings,” the ICC said in its press release.

The ICC Board meeting agreed with the recommendation from the ICC Men’s Cricket Committee that more neutral match officials should be utilised as travel restrictions are lifted while building on the success of the use of home umpires.