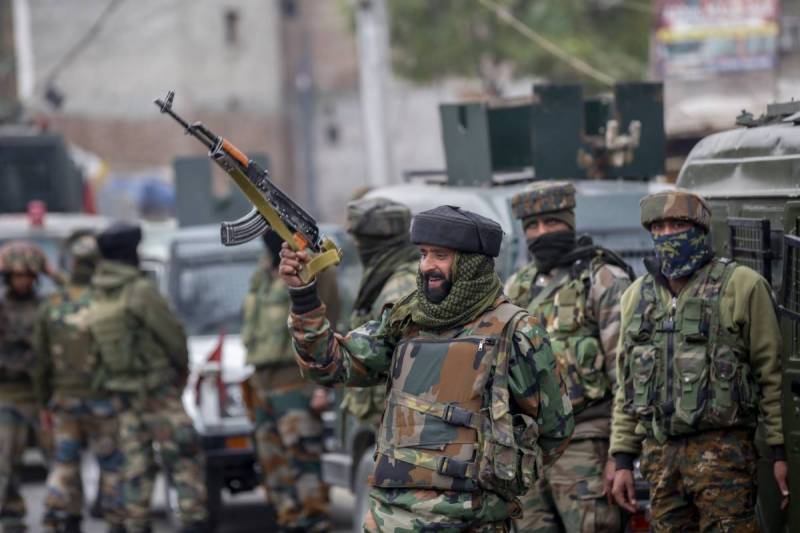 The youths were martyred during a search operation in the Hadipora area of the district.

The authorities have also shut down internet services in Shopian, Kulgam, and Islamabad districts of the Indian illegally occupied Jammu and Kashmir.

Meanwhile, Pakistan has also strongly condemned the indiscriminate firing of heavy weapons and grenades on a mosque in Shopian in Indian Illegally Occupied Jammu and Kashmir (IIOJK) on Friday.