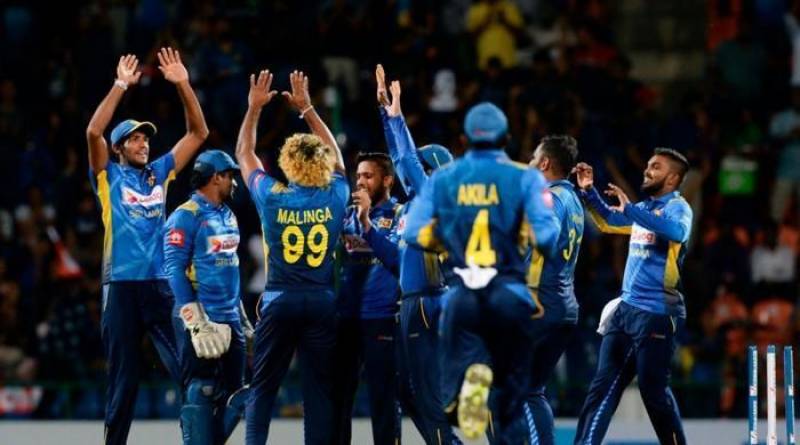 The Pakistan Cricket Board (PCB) says the refusal of 10 senior players to tour Pakistan “should not make a difference”, and that the Pakistan-Sri Lanka series will be held according to schedule.

Officials said on Monday that at least 10 Sri Lankan players, including T20 skipper Lasith Malinga and former captains Angelo Mathews and Thisara Perera, have pulled out of the upcoming tour of Pakistan citing security concerns.

The Sri Lanka Cricket (SLC) board said players in a preliminary squad were briefed on security arrangements for the six-match limited over series starting September 27 and given the freedom to decide if they wanted to travel.

Following the briefing, ten players “chose to stay away” from the series of three One-Day Internationals (ODIs) and three Twenty20 (T20) games, scheduled to begin on September 27 in Karachi, it said.